POLYGON UR | CRANKWORX LES GETS

It’s been a very wet week-end for the first edition of the Crankworx les Gets. Everything was ready so we can have one of the best event of the year but the weather decided otherwise. 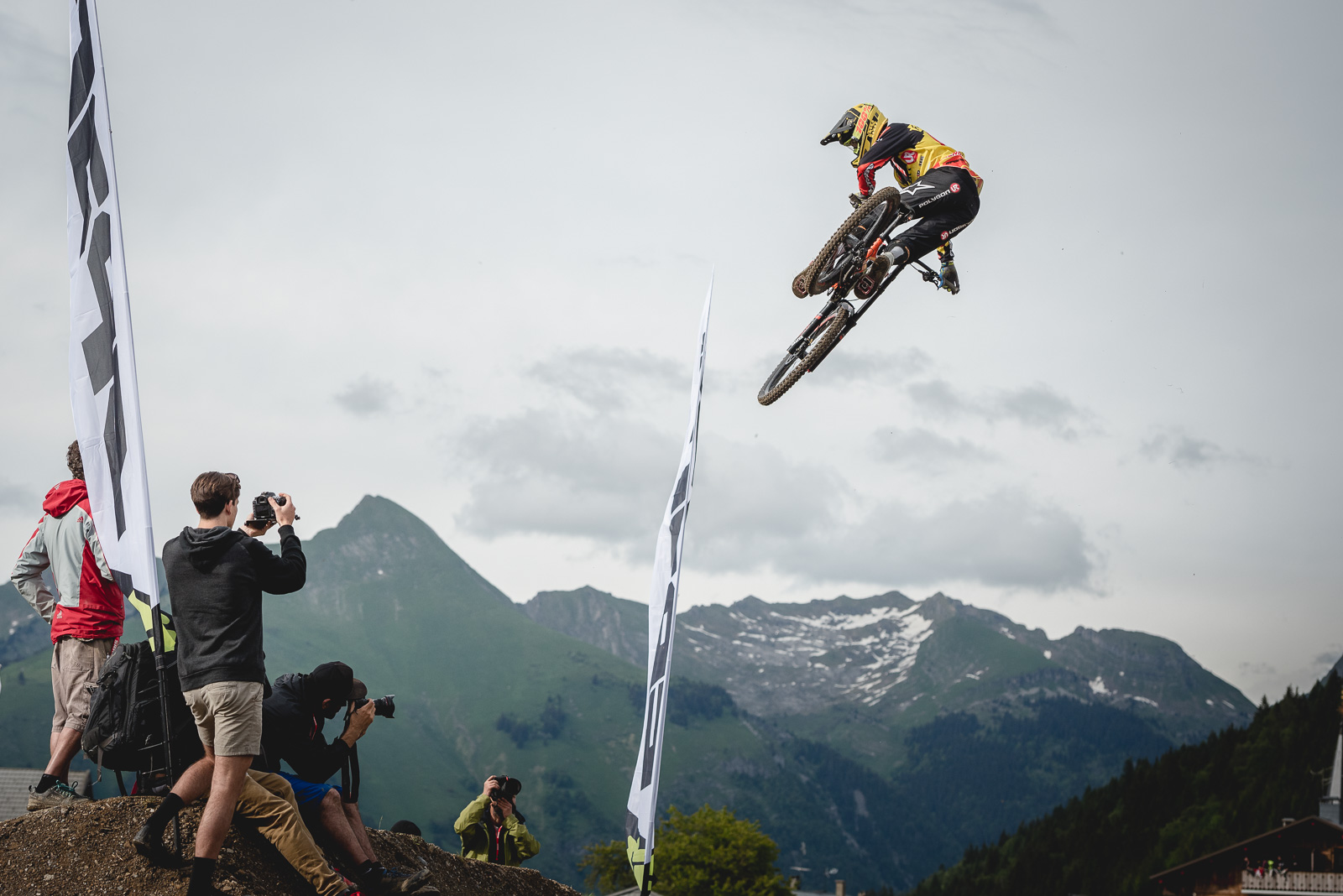 The first event of the team was the SPANK whip off and the weather miraculously open up a window without rain which gave the riders the opportunity to put a great show.

The next 3 days were followed by unpredictable weather bringing huge storm and postponing and canceling some events.

But on thing was sure is that even with the strongest rain you don’t cancel a DH race , so race was on with one of the most muddy conditions ever seen. 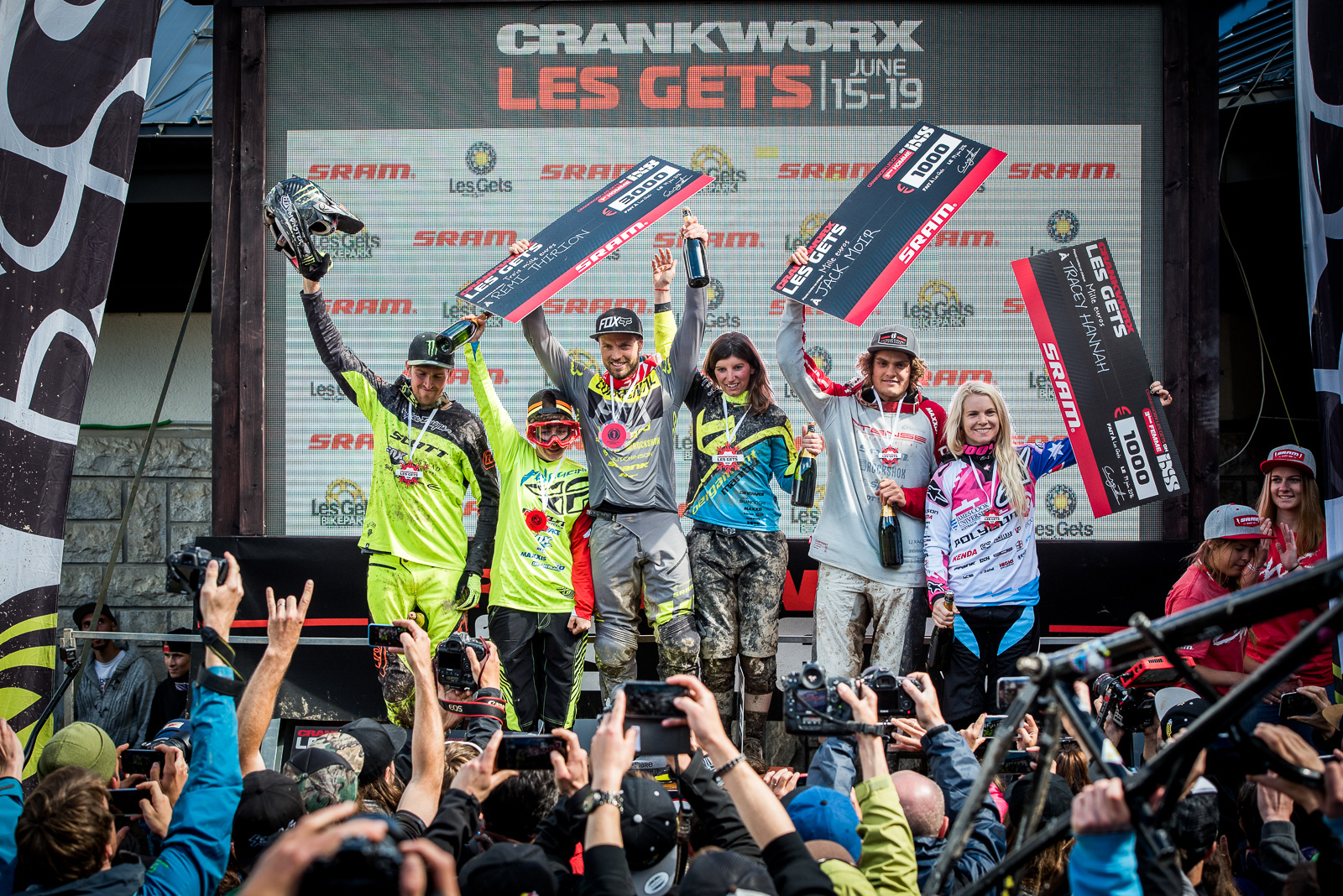 With a really unpredictable race our mens didn’t get much luck but Mick still finished 13th.

Tracey won the qualification but at the race in an effort of going for the win again she crashed in the wood which made her lose some precious time but she finally finish on the podium with a big smile.

Now all the team is due to a well deserve week of break , before going back racing to the Mountain of hell in Les 2 alpes , Lenzerheide World Cup and EWS La Thuile.