This past week was the first international event of the year with Crankworx Rotorua in New Zealand. The first big race of the season is always nerve wracking as this is where you can see if all the efforts and hard work everyone has put during the off season will pay off!

Our first event was the Dual Slalom which Mick and Fabien took part of. After qualifying mid-pack, they went through the 32nd of finals but were taken out by strong contenders in the 16th of finals to finish 12th and 13th. It was a fun way to start the week! 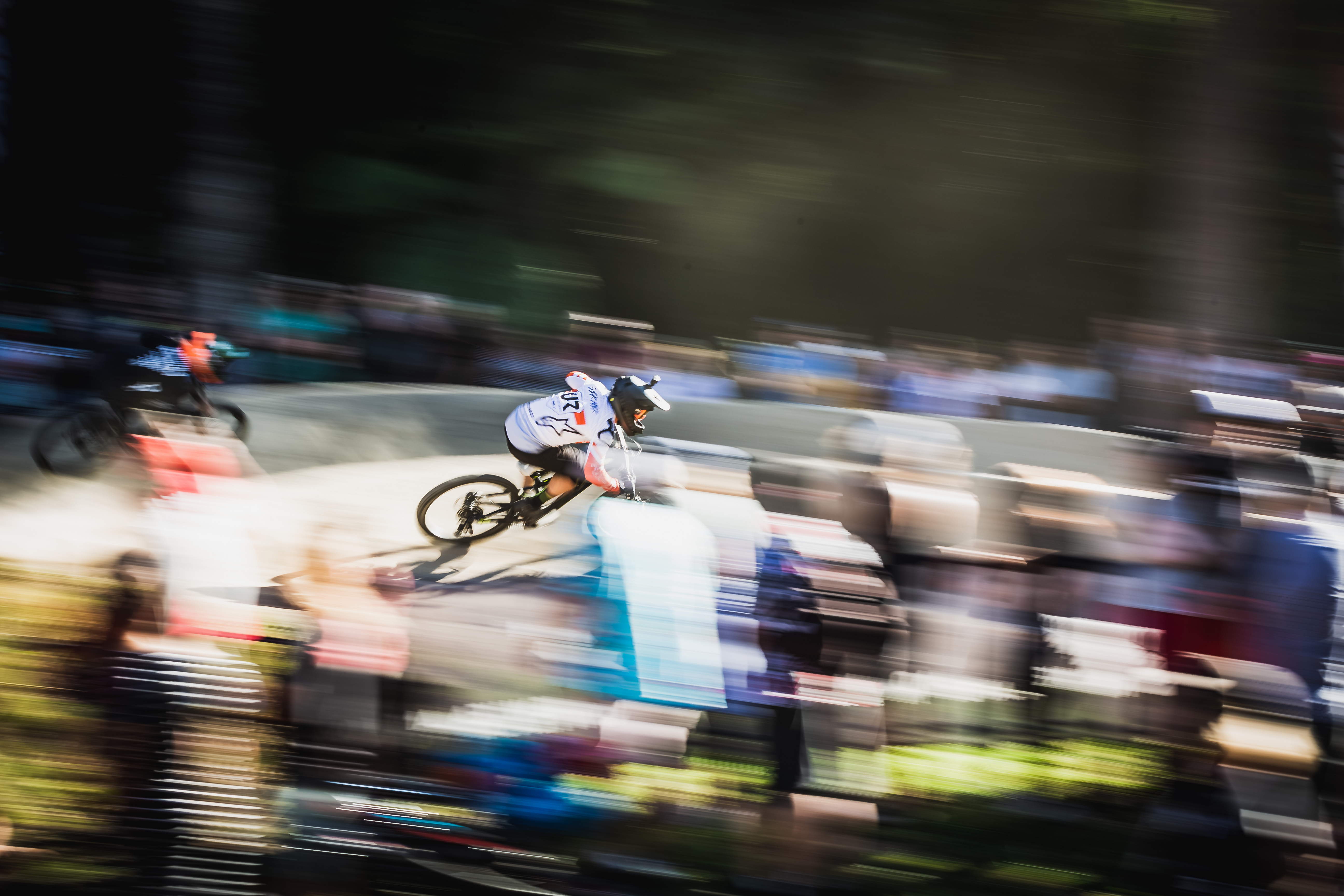 Next was the Air DH. Conditions here in Rotorua have been super dry so the track was fast and loose. Our young gun Simon Chapelet took part of this race and finished with a 5th place. Team boss Couscous had a good run and finished in the top 10 with a 9th place. As for Mick, he was in for the win! After struggling with broken ribs not too long ago, we were curious to see where he would stand. Mick proved he is on top of the game and finished 2nd just 0.19 behind the winner. 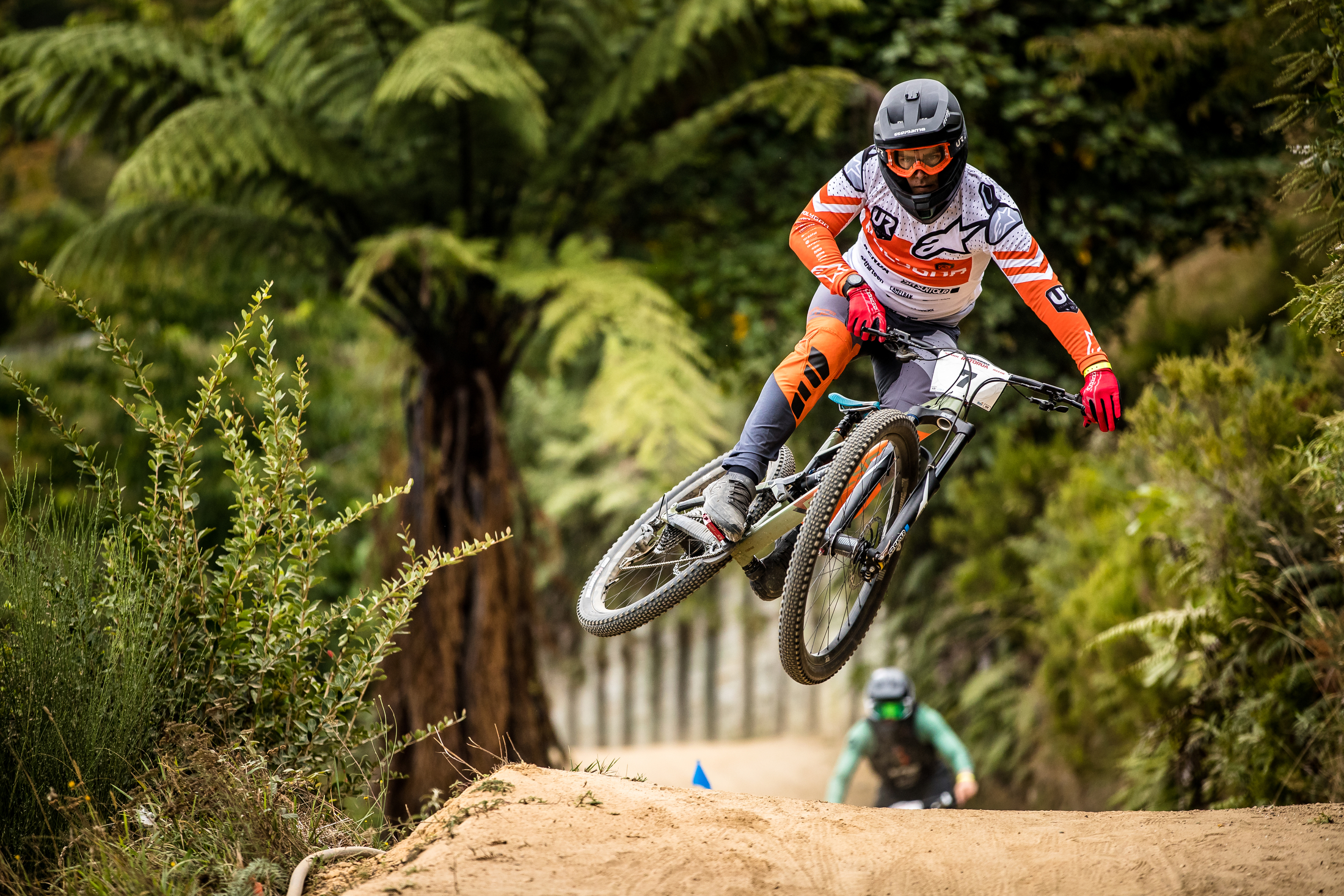 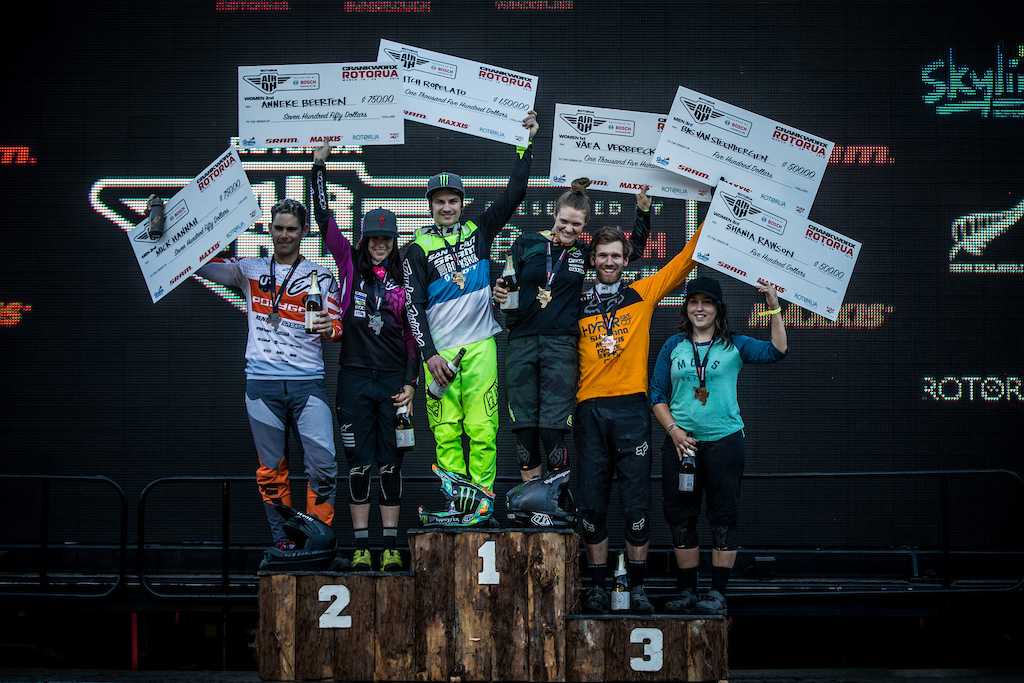 On Thursday, Alex went sideways with the Whip Off! This one in Rotorua is always nice as it is held at night under the lights. 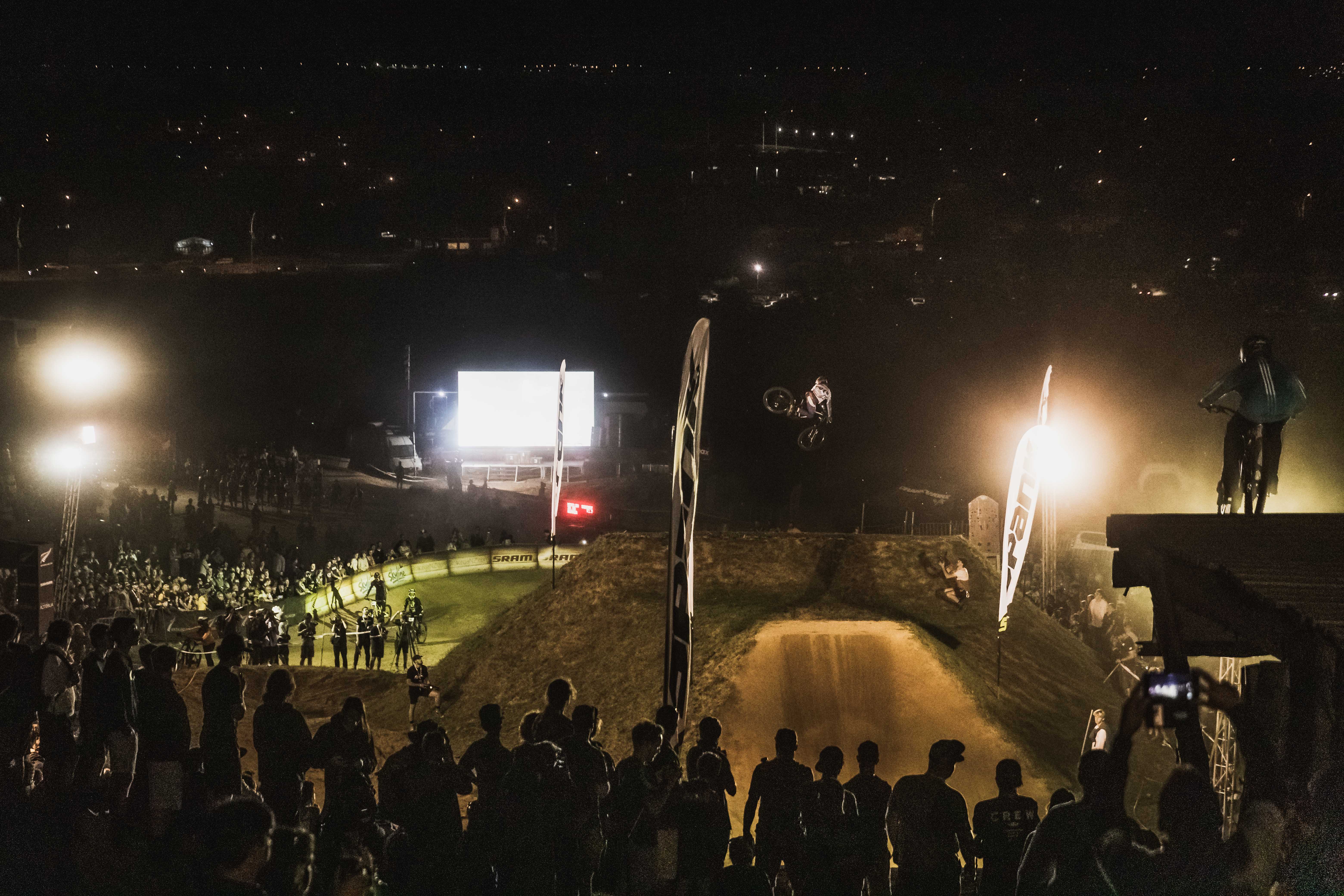 Then came our main event, the Downhill race! Each riders were feeling good on track. Not much had changed this year.

Simon was the first one to start and did the 2nd best time in the junior category just 0.88 behind the New Zealand junior national champion! 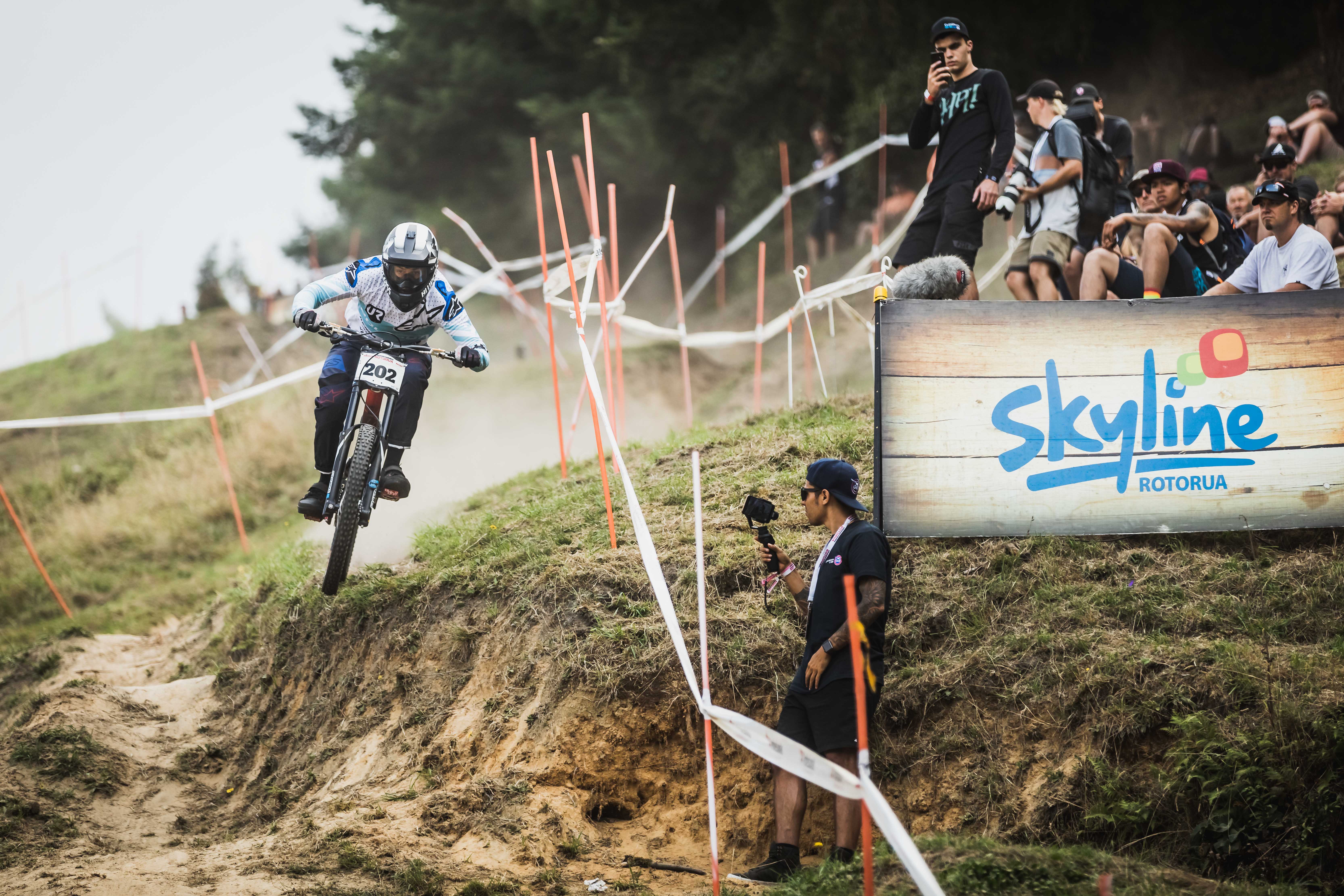 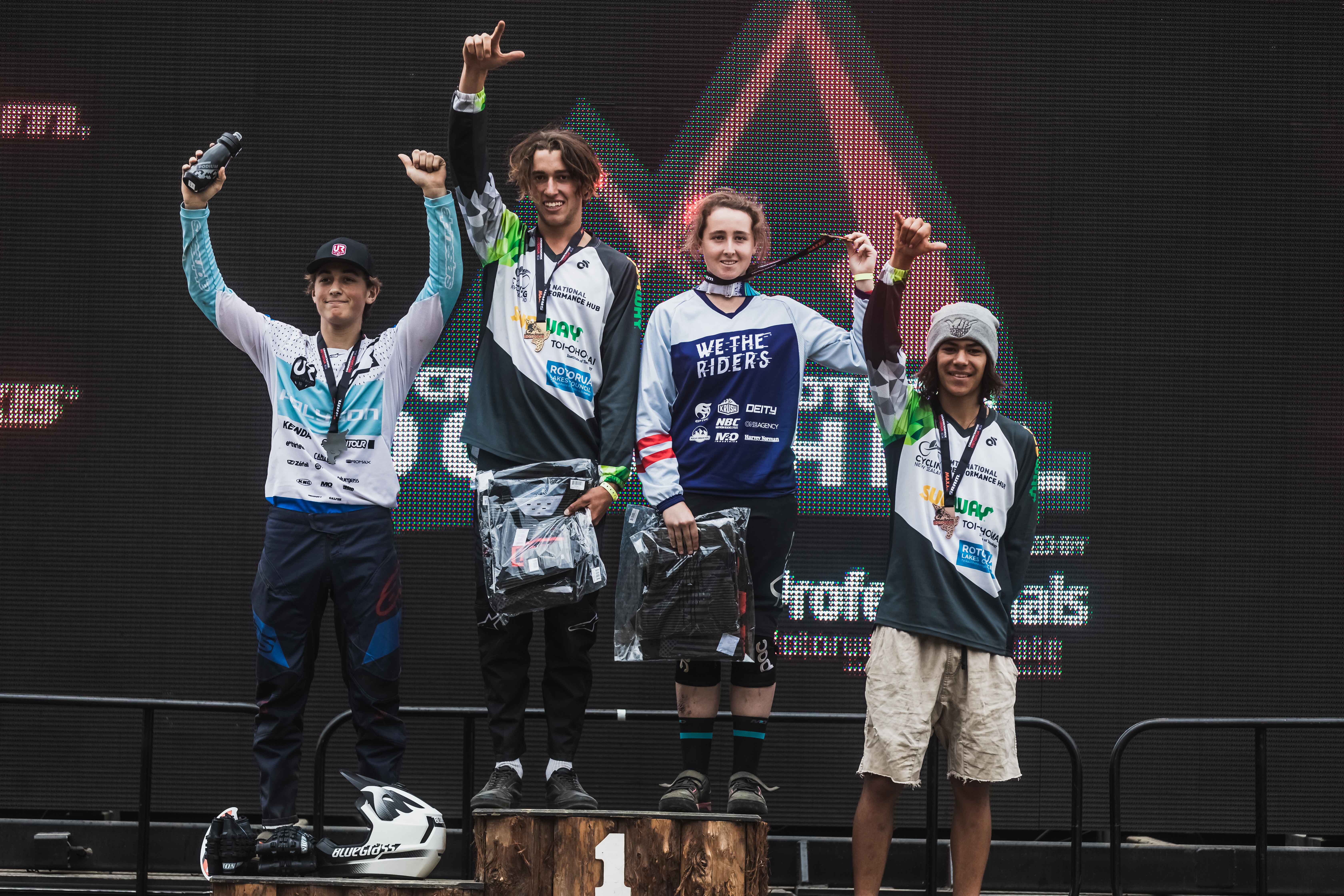 After a great winter of riding in Queenstown for Tracey, she felt confident and strong on the bike. She was riding fast all week and after being out last year because of a concussion, she was ready to tear it apart.  After all, Rotorua is where she took her junior world champion title 13 years ago! Tracey put down an impressive time gap of 4.8s! 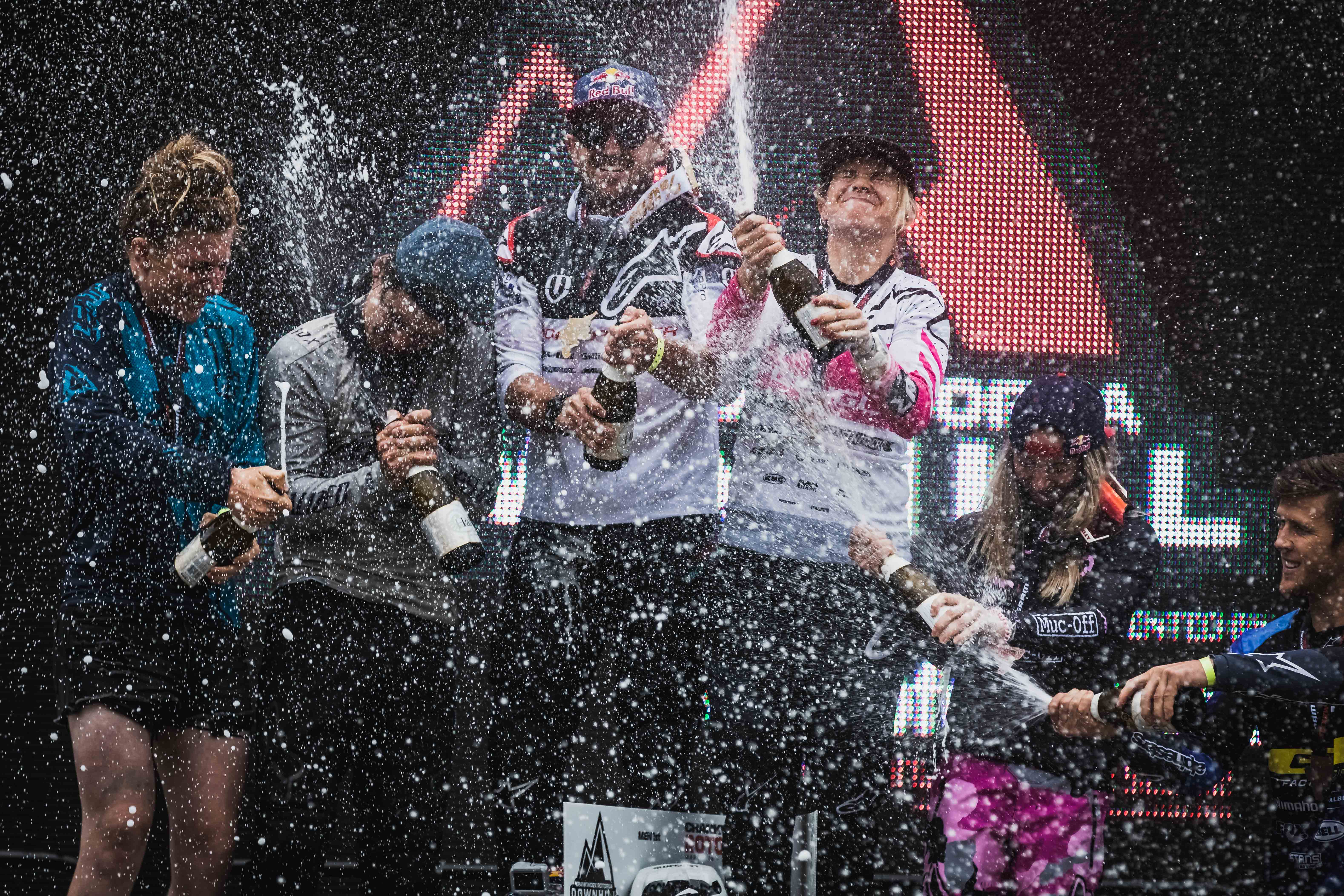 Mick was riding well all week putting down his famous no handers. Unfortunately he went off track during his race run and finished 19th. 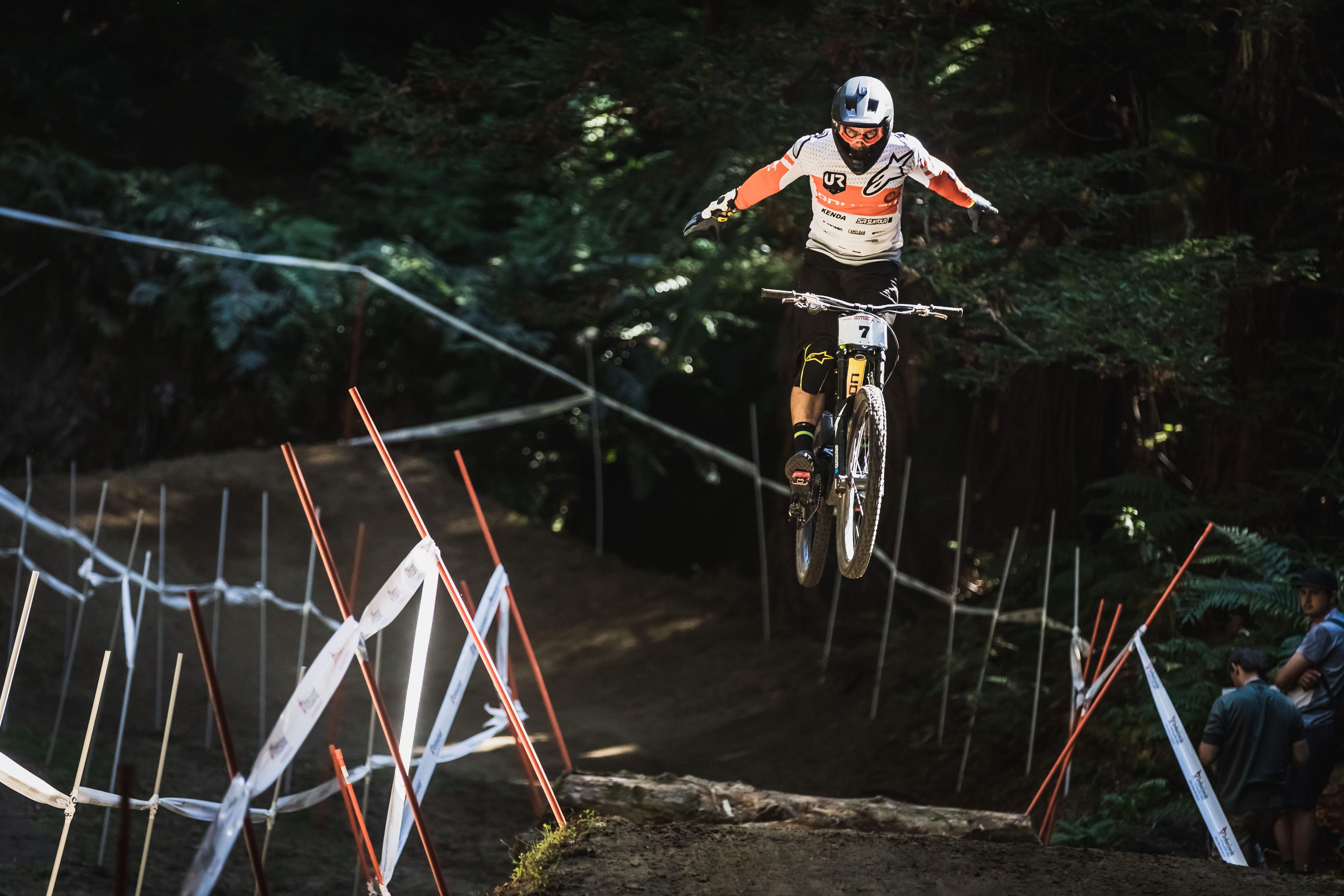 Alex was riding fast all week and felt good on the bike. After being unlucky the last 2 years here in Rotorua, it was good to see him pin it on this track. He had a good race run and finished 8th at just 2s off the podium. 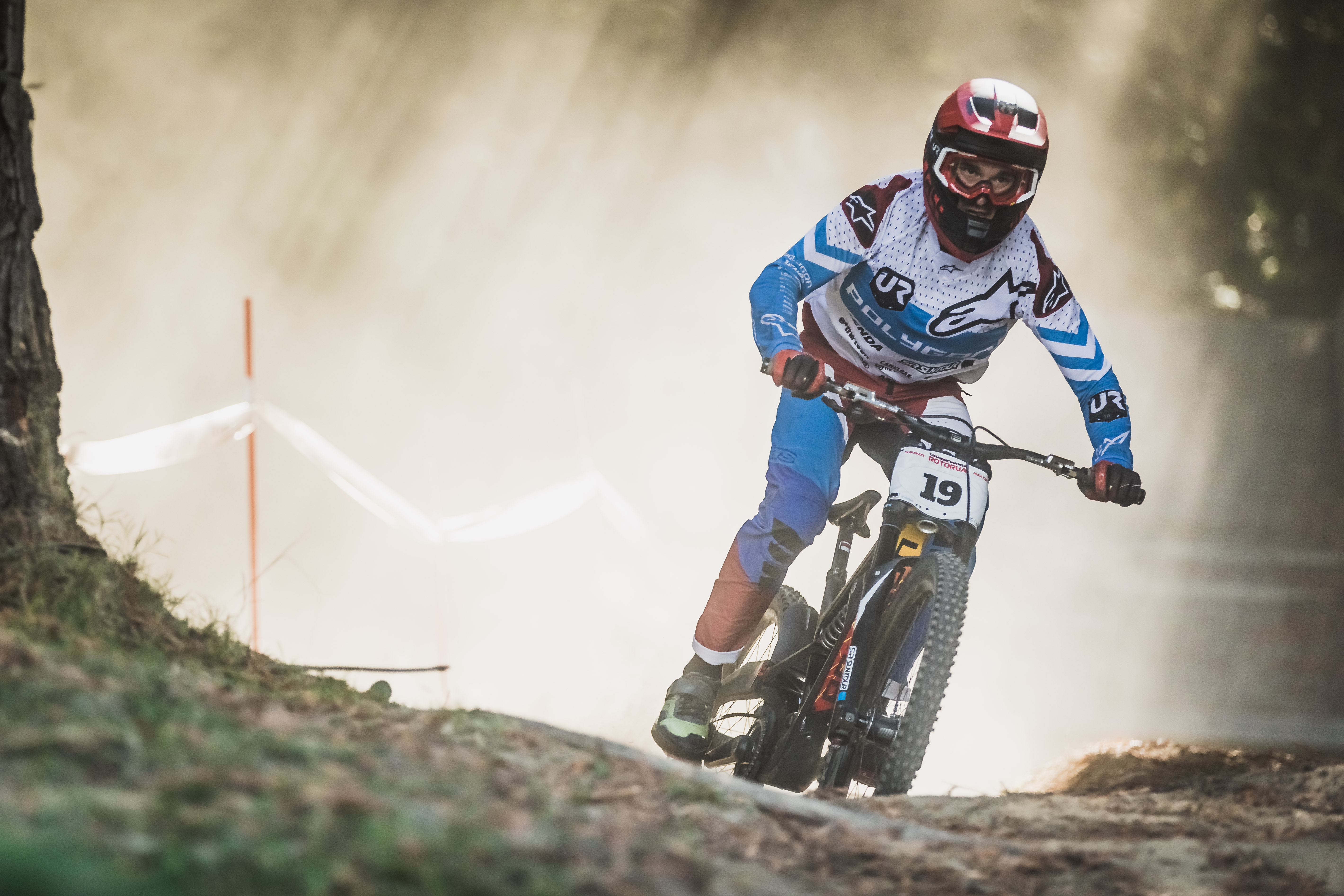 Now it’s time for everyone to go home and make the last adjustments they need before the first World Cup in 1 month!