The first international event of the year, Crankworx Rotorua, has just finished and what a great one for the team!

DOWNHILL RACE
The downhill track was the roughest we have seen in Rotorua. It was super loose, blown out, dusty, rooty, well a proper track to race before the world cups.

It was Joe Breeden’s first race with the team. Joe was riding super fast all week! During his race run he had a little crash but still finished at an amazing 4th place! Even though we are bummed for him, we’re super happy to see Joe feels good on the bike and has the speed.

You can see his race run here:

Dan rode his enduro bike for extra testing, media and training. His race run didn’t go as planned and he had a couple of crashes but without consequences and still entertained us and the crowd for sure. 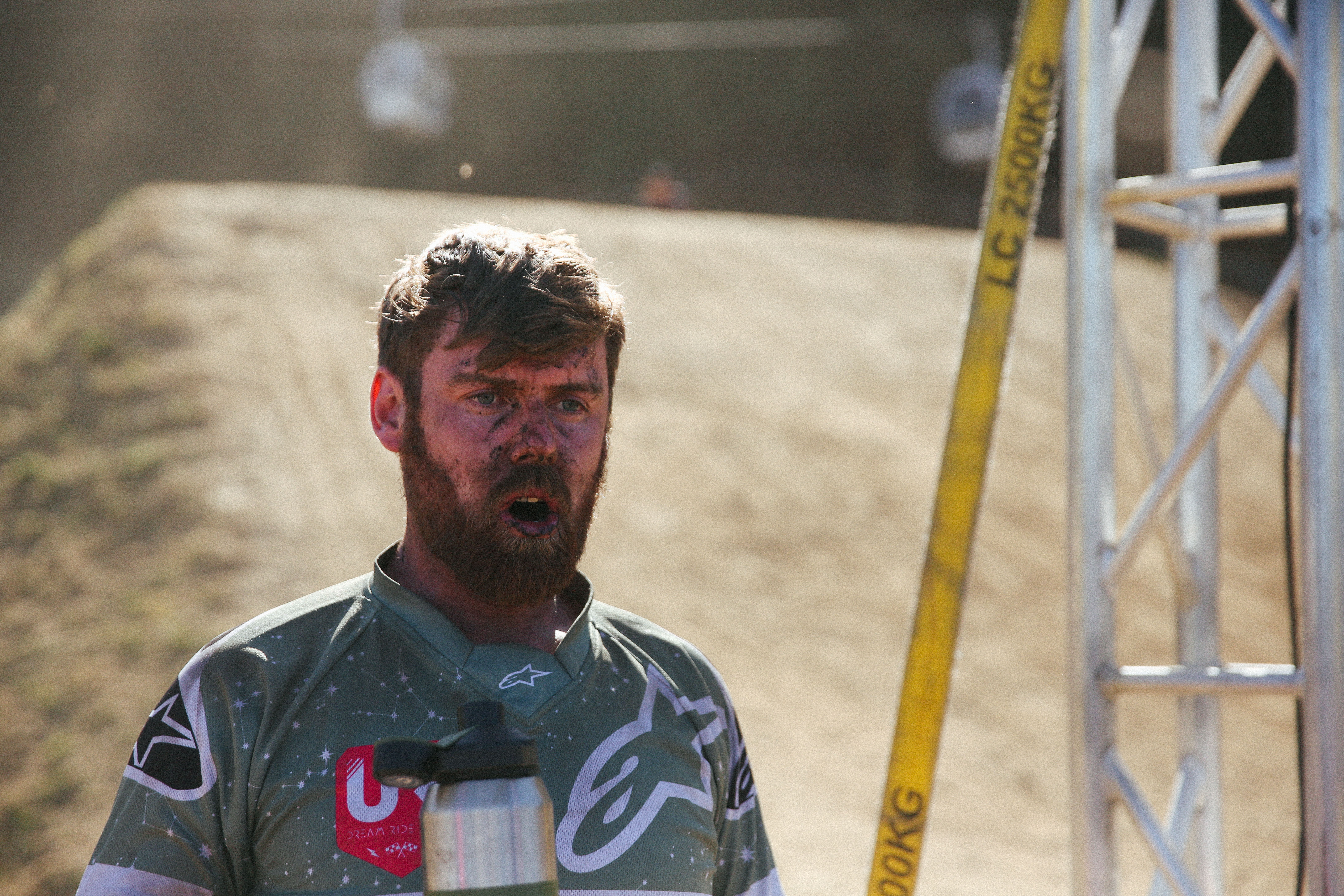 Mick was looking super fast on track and we are incredibly happy he put down the fastest time of the day! It has been a long time since Mick was on the top spot of the podium after scoring a lot of 2nd places and to do it at the first race of the season is such great motivation for what is to come! 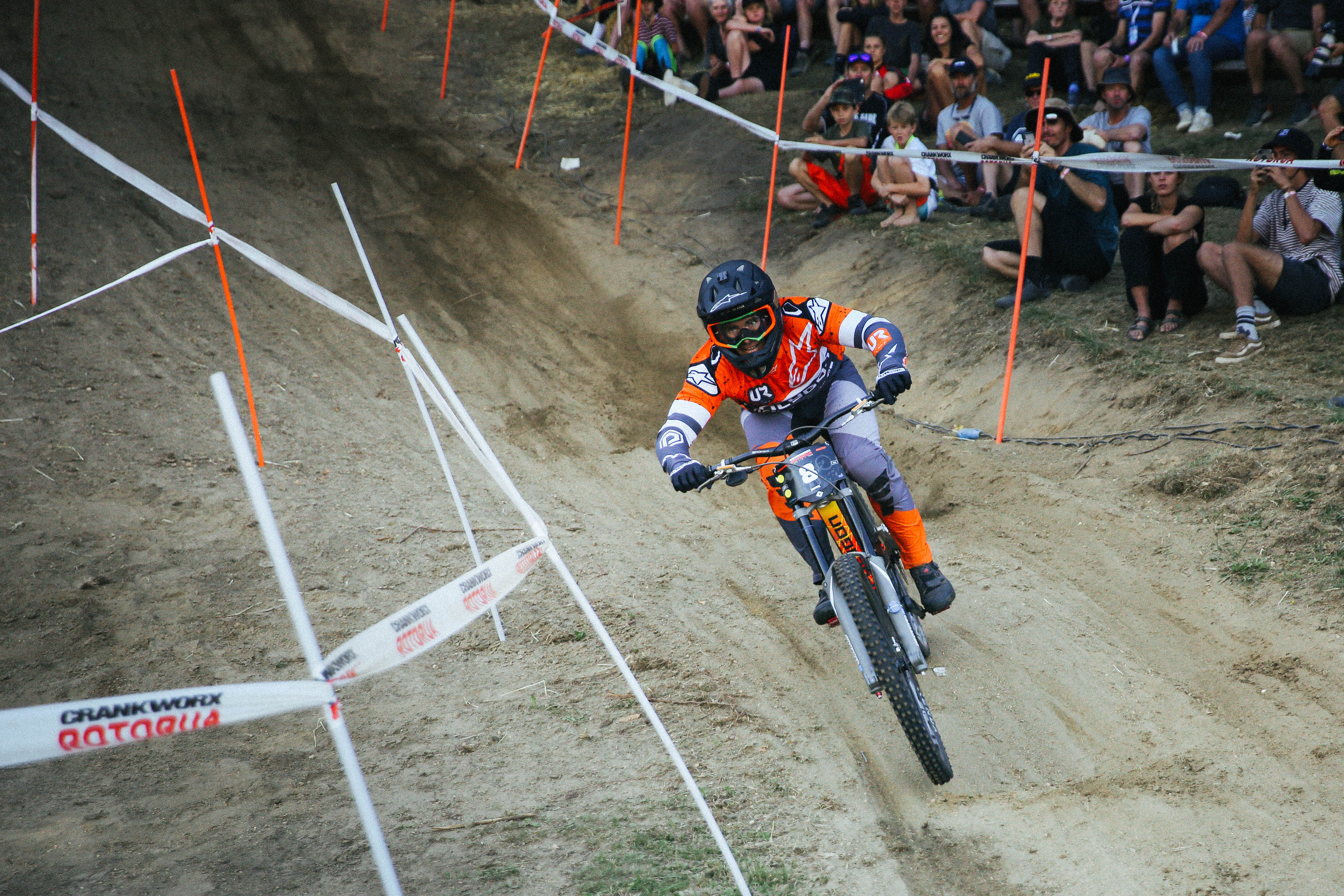 Tracey hadn’t raced since Snowshoe and was really looking forward to being in the start gate again. We were all excited to see where she would stand after a good off-season. All her hard work paid off because she took the win with a 24s margin! What an insane run she put down. You can get onboard her race run here:

We couldn’t be happier to have the 2 fastest riders of Crankworx Rotorua DH! 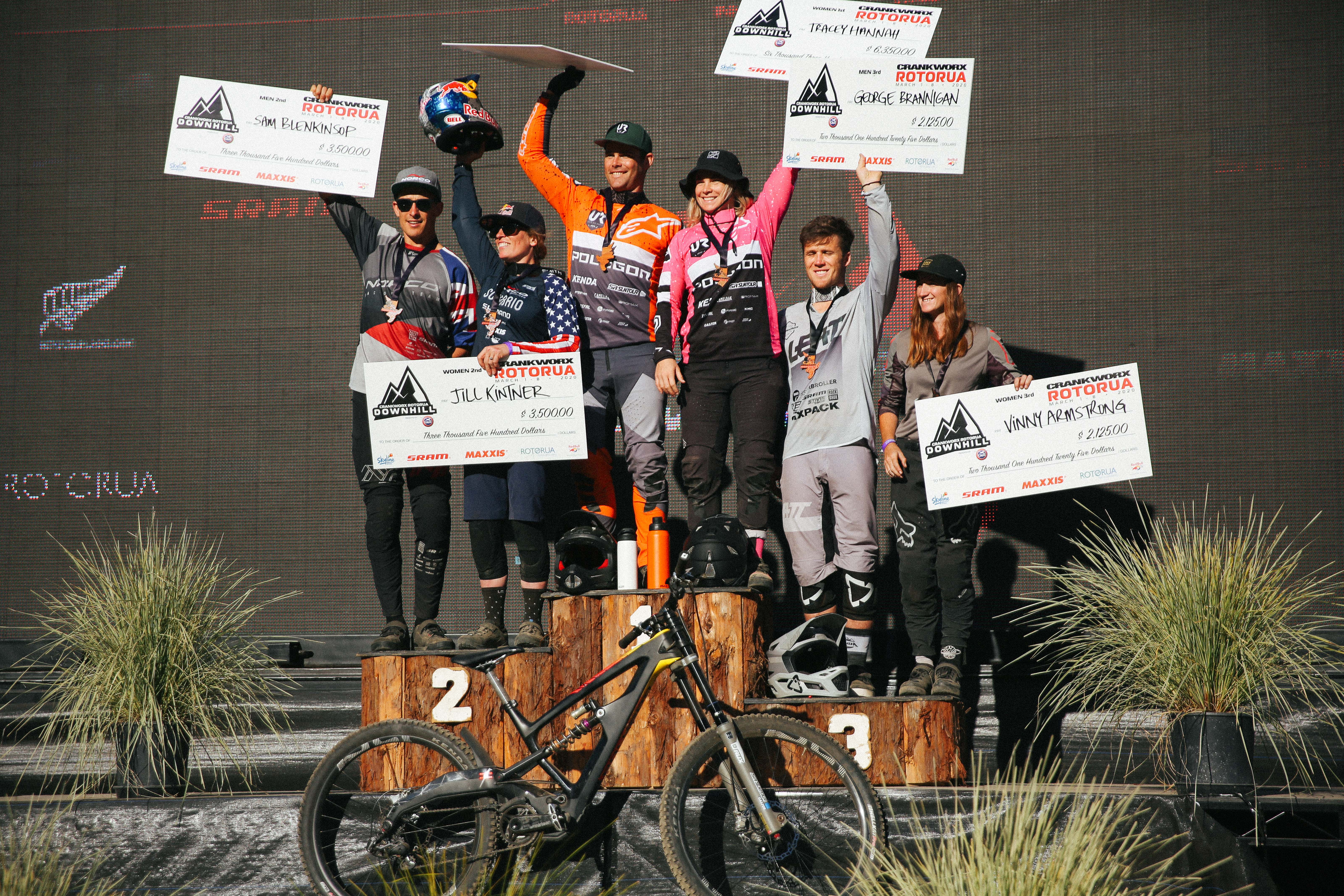 AIR DH
Our riders used different bikes for the Air DH. Joe and Dan were on a Siskiu N9, Mick on a XQUARONE EX9 and Fabien on a Siskiu D7. There was a bit of a fun battle in between the guys to see who would beat who. The race was held pretty late at night and made it an extra challenge for visibility. Dan had a good run and finished 22nd. As for the other boys, Fabien finished 10th, Joe 8th and Mick 7th. We’re stoked to see 3 of our riders in the top 10 and on different bikes! 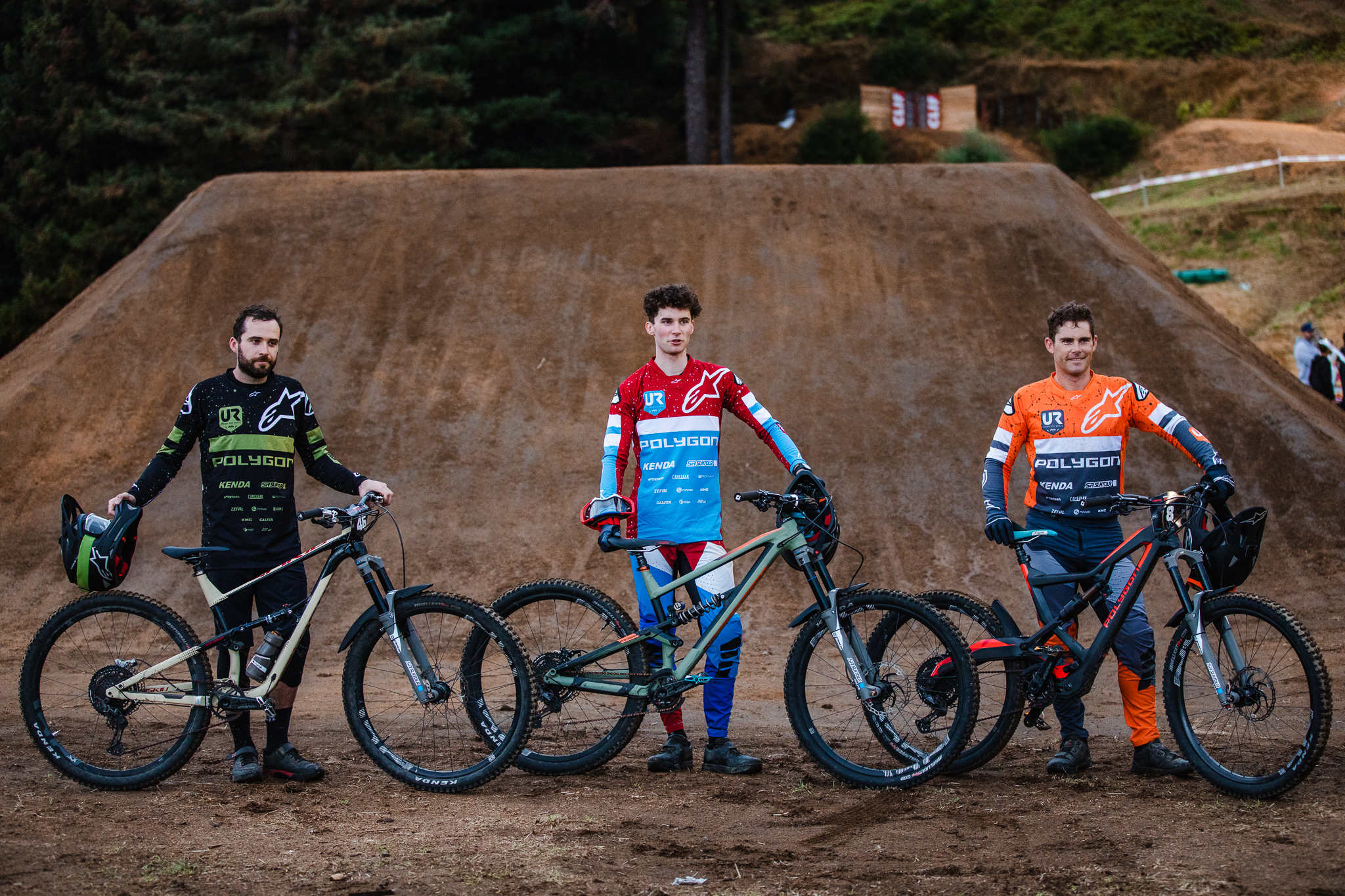 SPEED & STYLE
Sam was flying down the Speed & Style course and qualified 5th. After a few good battles, he was taken out in the 8th of finals. He finished 6th, still scoring good points towards the overall ranking. 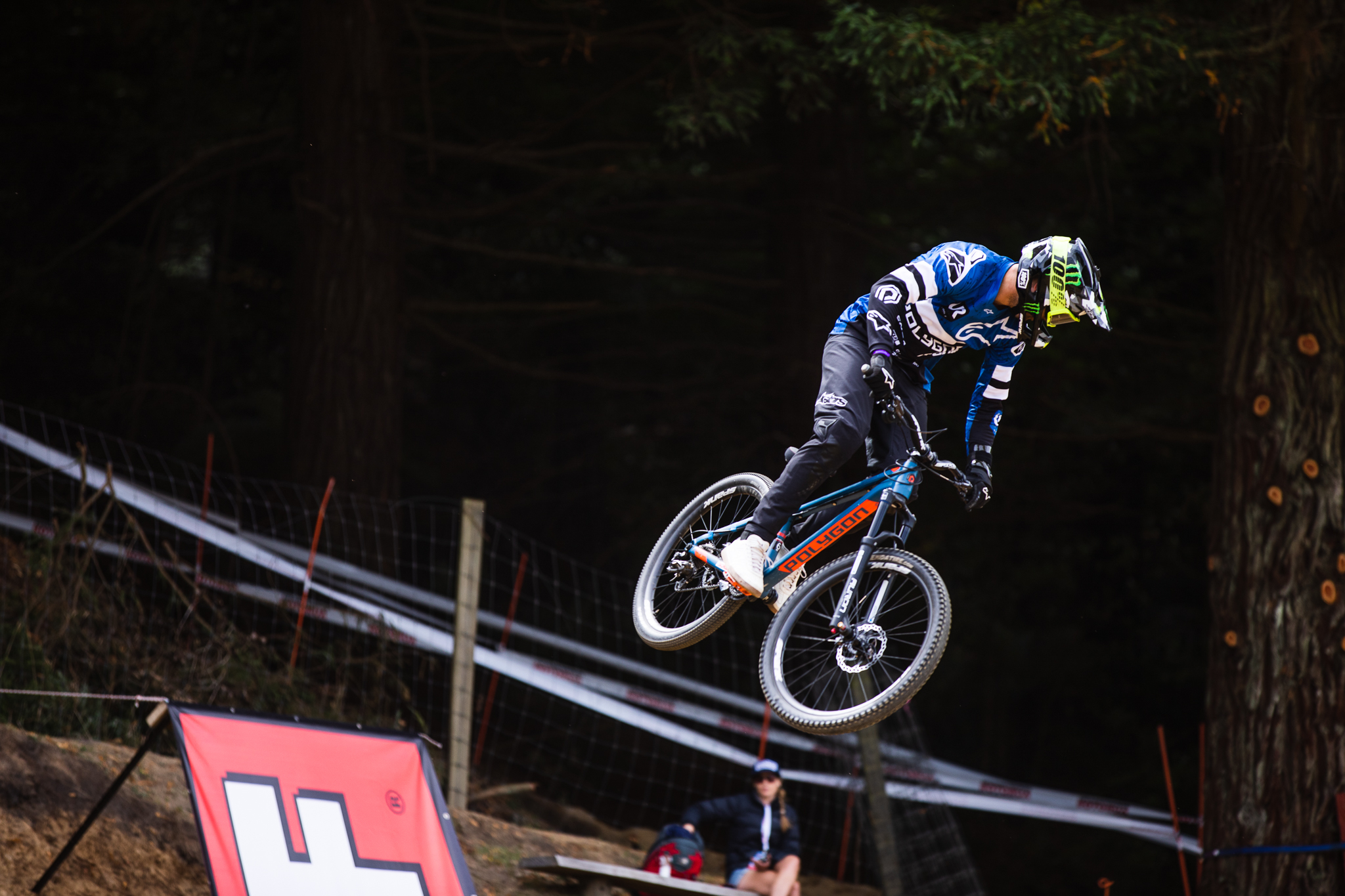 DUAL SLALOM
Dual Slalom is always a fun event that Mick and Fabien like to take part of. Unfortunately for Couscous, he had a crash in his quali run and didn’t make the race. Mick had a good qualifying with the 12th best time and got taken out in the round of 16th. It was a 13th place for him. 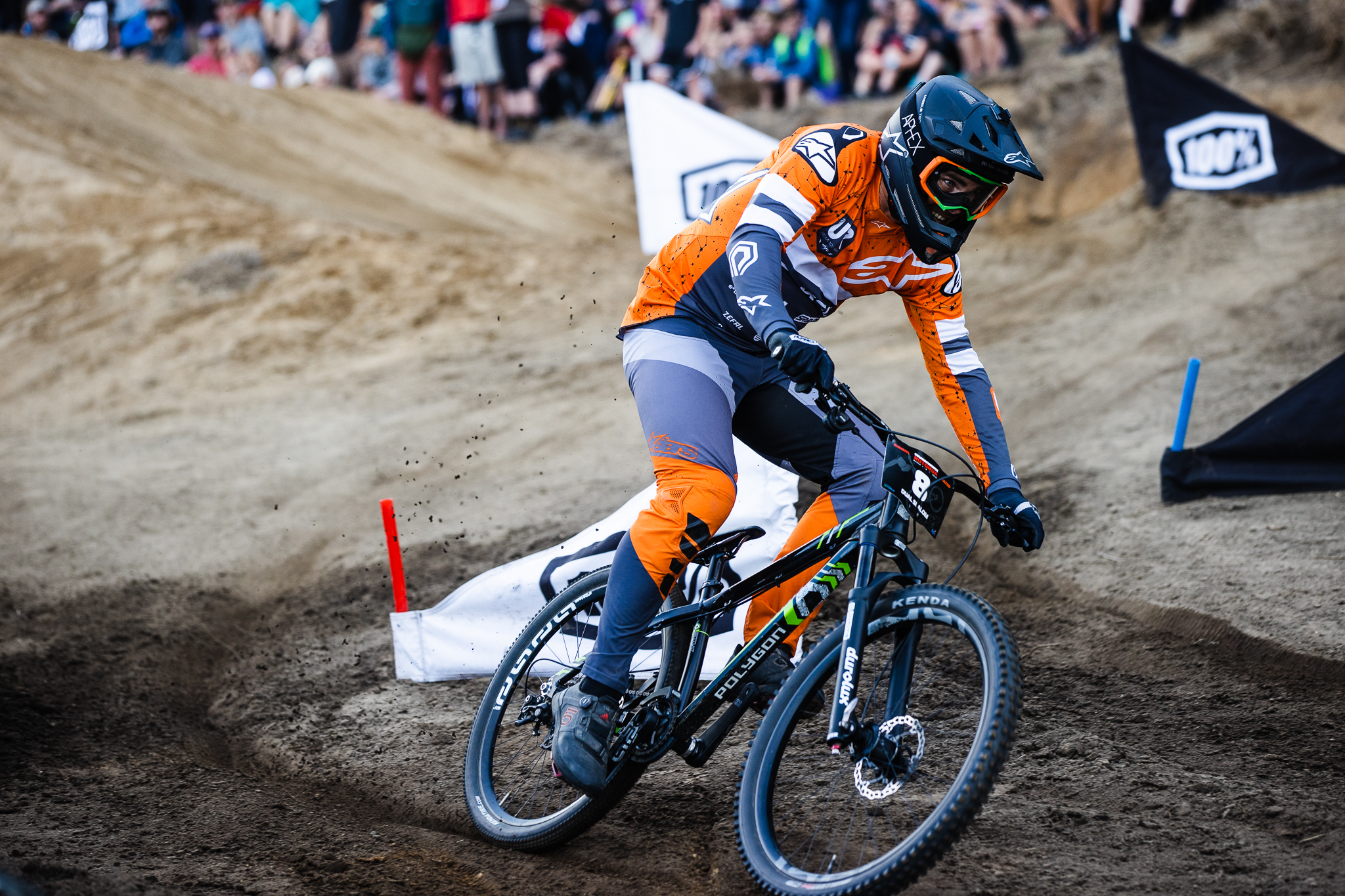 ENDURO
Mick, Dan and Joe took part in the enduro. The race was on a single day format and it was a pretty physical one with liaison times a bit too short. As Joe didn’t have points, he started mid pack and had to take over a lot of riders in each stage. He still managed to finish 17th. 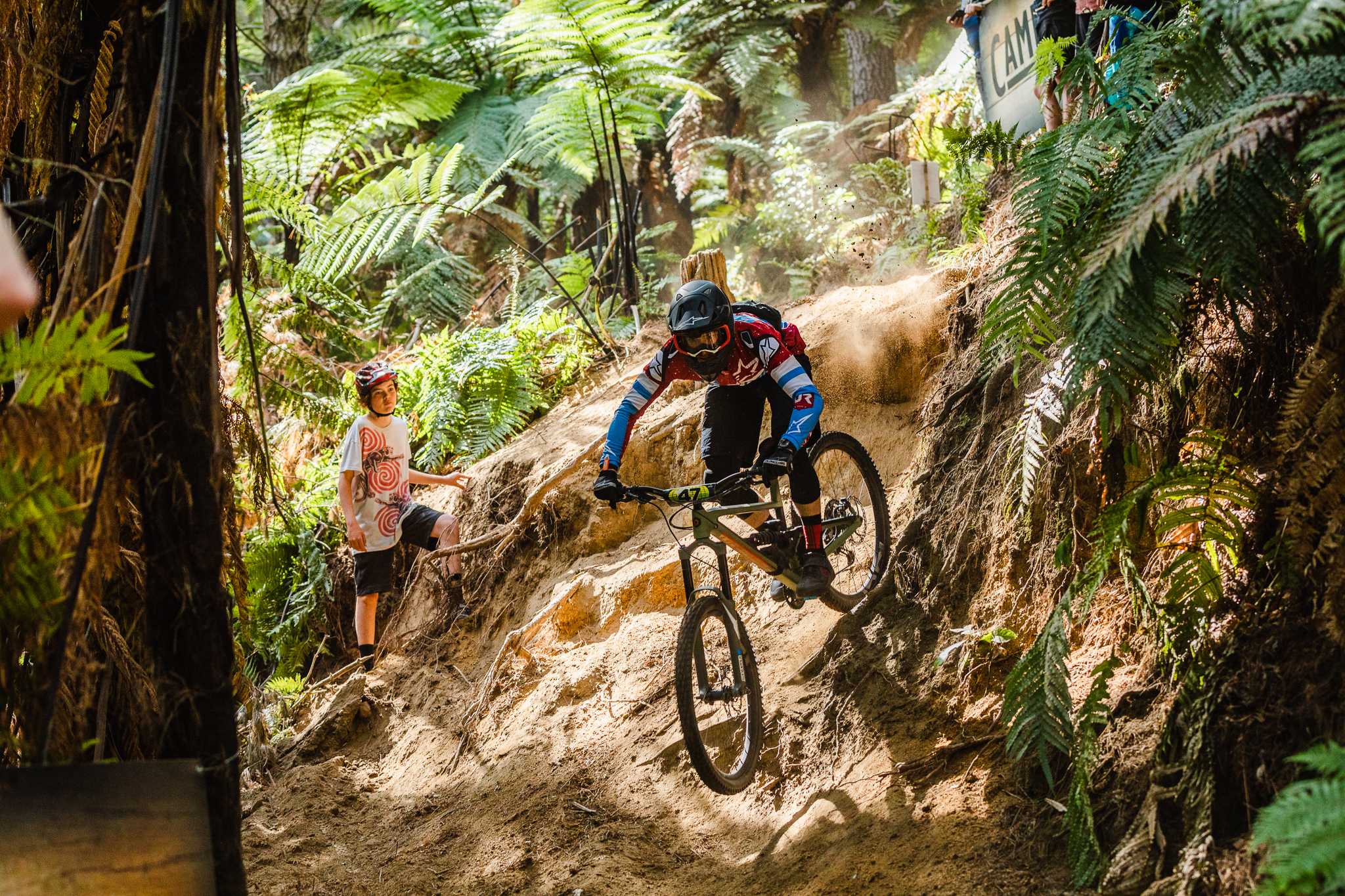 Dan had a tough day on the bike with a couple mechanicals and finished the day 20th. 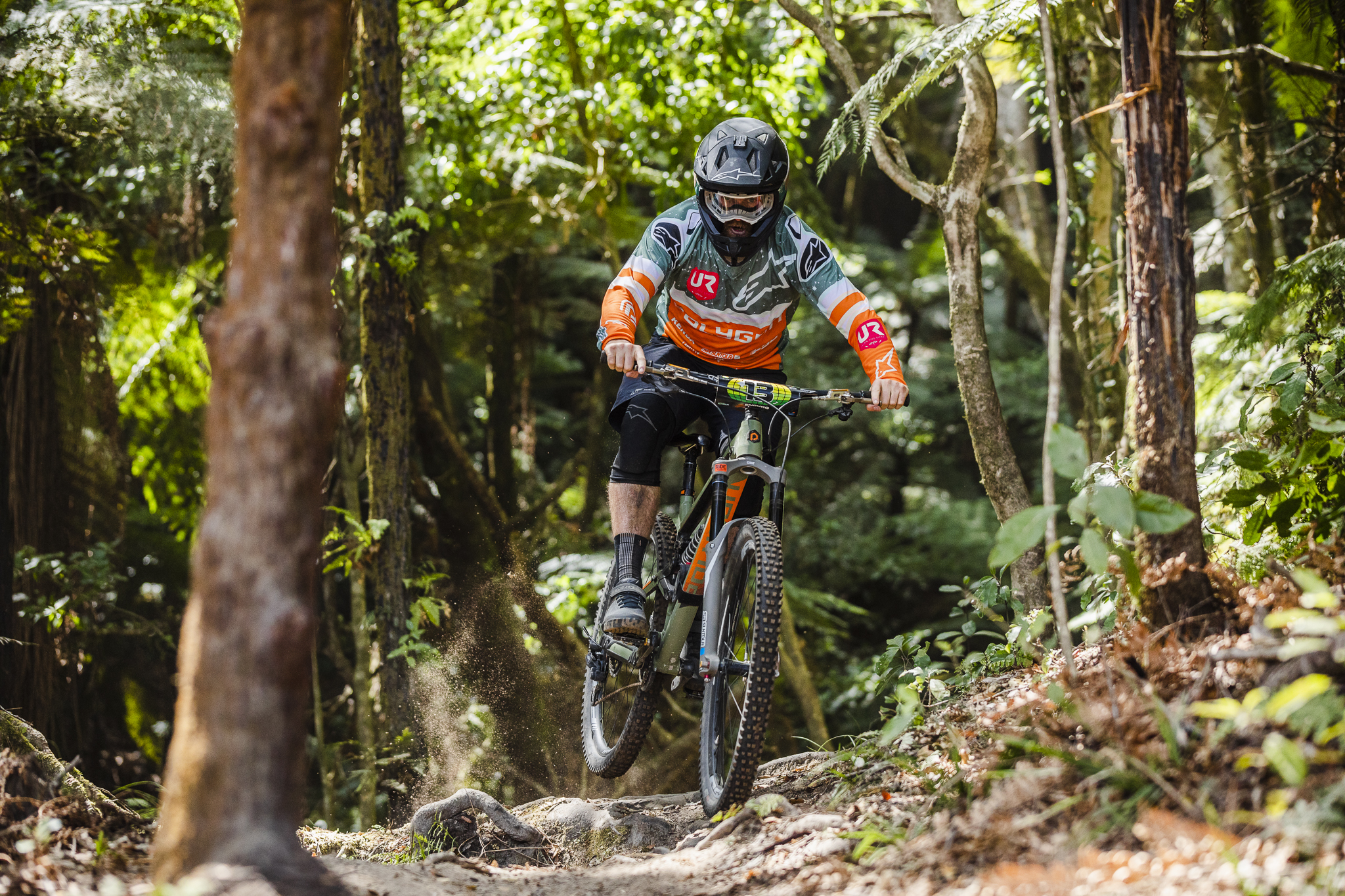 It was a return to the enduro for Mick and it was a 21st place for him!

It’s good to see that all the work done by mechanics and riders is paying off and that we are on the good track for the rest of the season. Now it’s time to head to Portugal for world cup number 1!