Here we are in MSA in one of the most mythic track of the circuit for the 26th edition of the Velirium. All the riders were very stoked about the news modifications that make now this track one of the fastest ever.
The training were more than rough for the riders Andrew and Tracey had several massive crashes but luckily escaped with few bruises and a black eye.
Tracey is now known for being the fastest bad ass on a bike

Andrew for his 31st birthday played like a kid in the dust, he walked away safe from this crash but definitely lost some strength for the rest of the week-end. 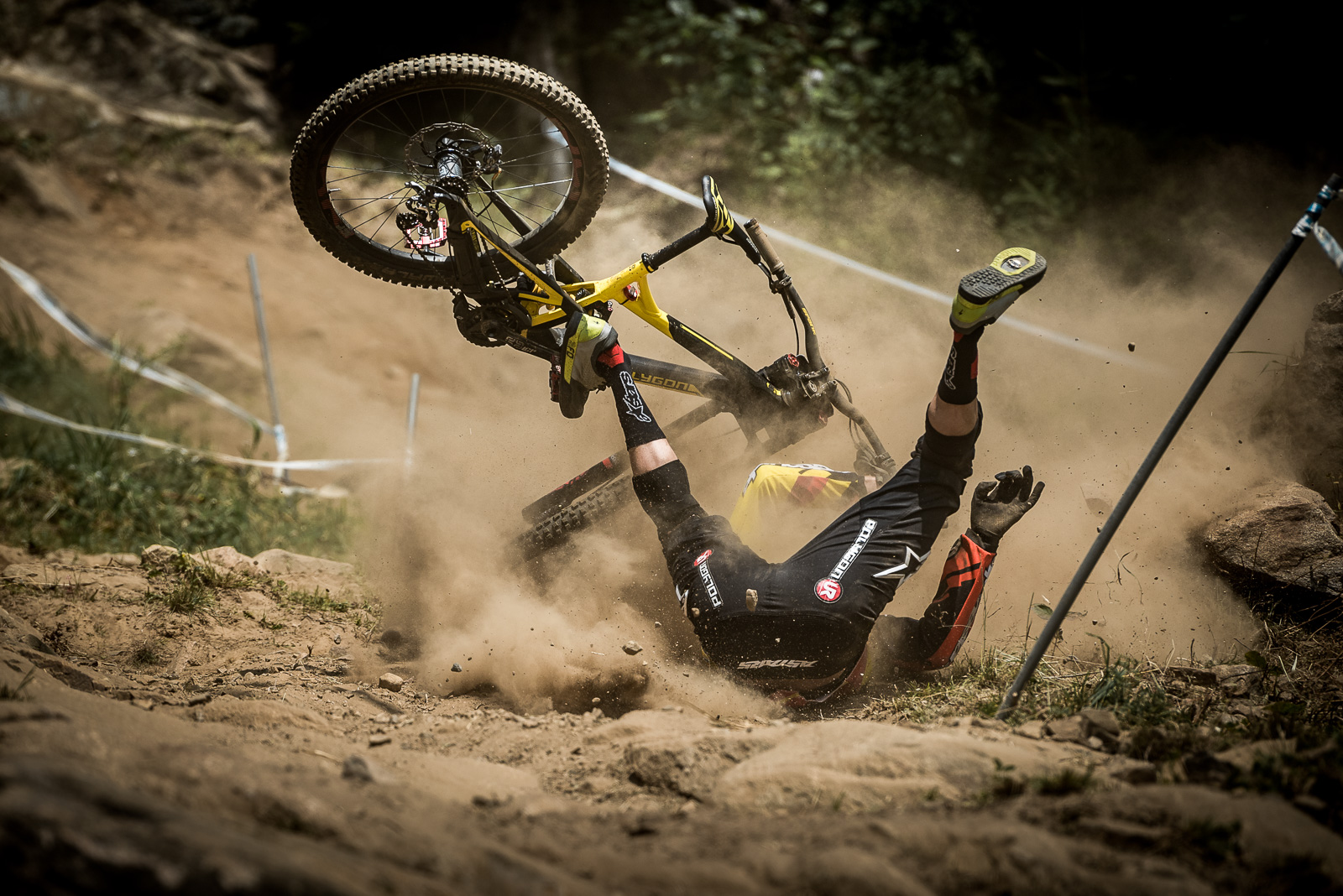 During the qualifications, riders played it safe. Mick clocked a nice 11th place, Alex 21st and Andrew 34th. Tracey took the 4th place with a mechanical. 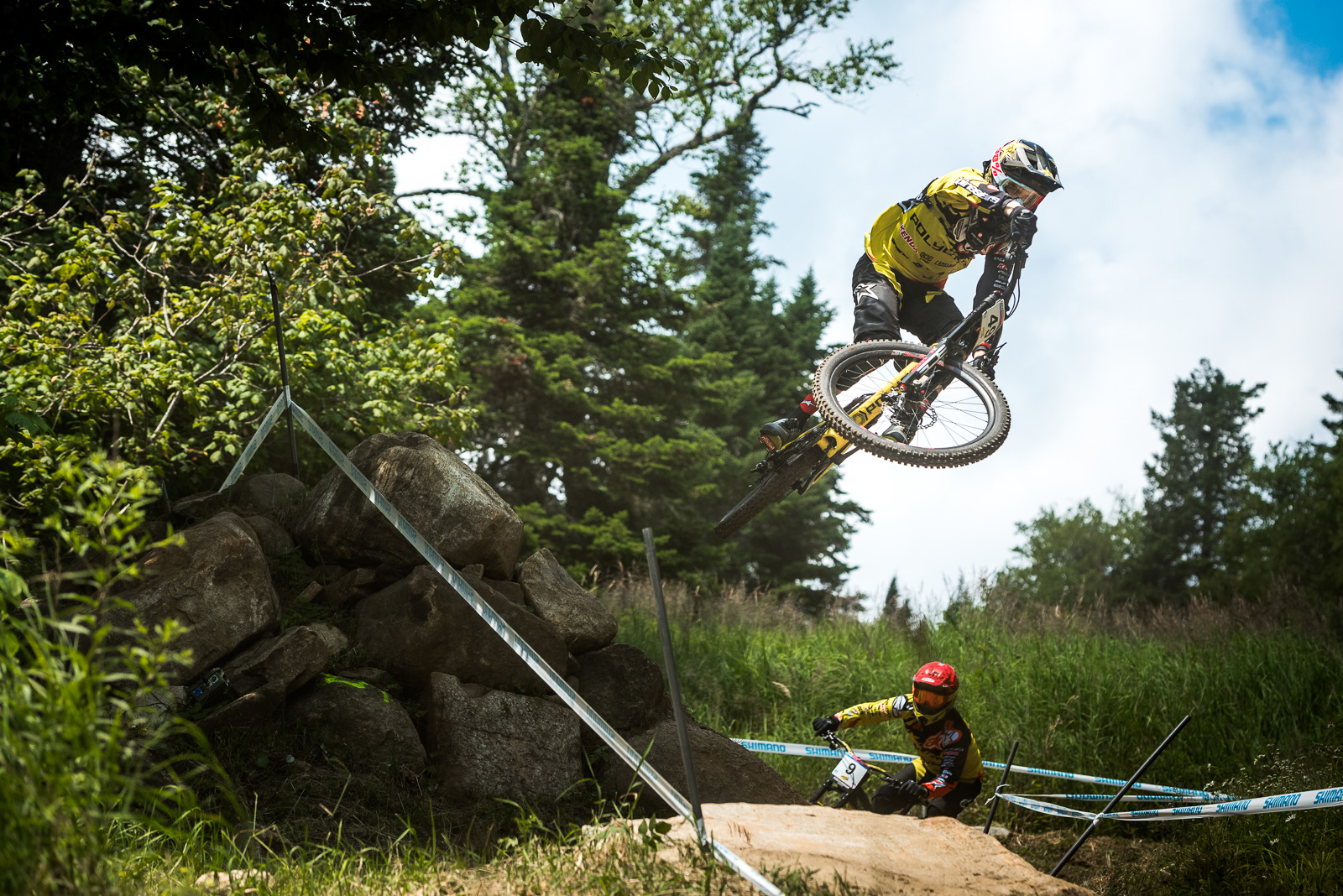 Tracey fought her MSA nemesis and took the 2nd spot, her best ever result here. She proved determination even in hard condition and after massive crashes she is now sitting in 3rd spot overall.

Andrew decided to race even after his massive crash. He had a good run before a mechanical stopped his chances of good result.

Mick took the 34th place not the place he was expecting for sure especially after his good qualification. No doubt that he’ll have his payback time next race.

Alexandre had his best result ever of the season, 22nd. Very promising for the up-coming races, more suited to his riding style. 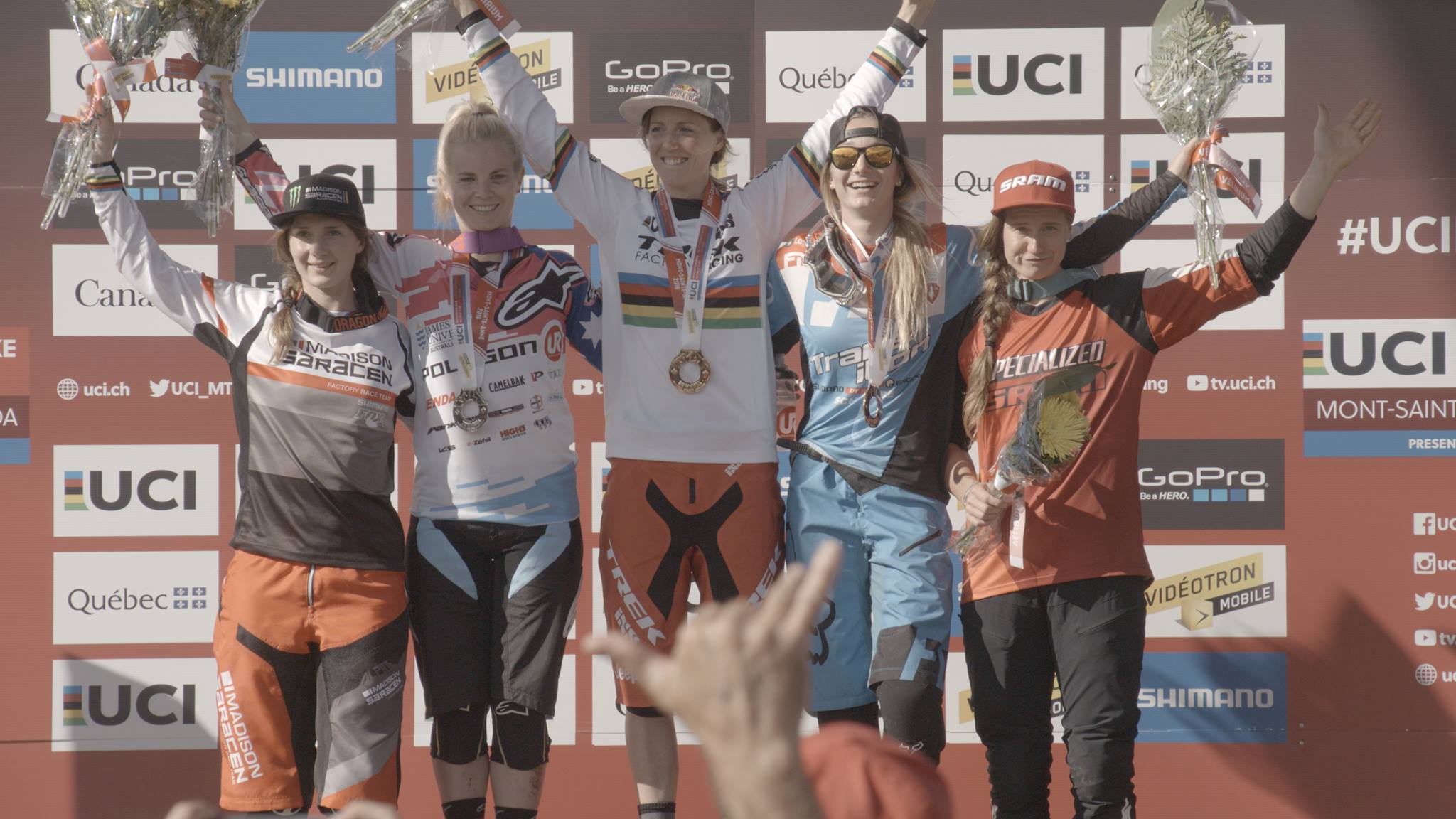